Press enter to begin your search

Here´s a list of all the software that allow you to create Artwork in Virtual Reality.
I try to keep the descriptions as short and on point as I can so we all can spend more time creating awesome stuff instead of scrolling and clicking through a wall of text 🙂

These tools change all the time so  feel free to ping me anytime you see a cool new piece of software or a major update of an existing one via Twitter or the contact form. All the artwork displayed is created by me.

Paint in 3D space with a wide variety of brushes to choose from. Available for the HTC Vive and Oculus Rift
Features: import 3D models, and Images, 360° Video Capture for Youtube, Built in Video Streaming for Youtube and Twitch

3D Low Poly Modeling inside VR. Focus on fast, intuitive and productive asset creation for anyone. You need zero 3D Software knowledge. Somehow the team at Google managed to distill the complex task of creating 3D assets into something everyone can casually pick up. Interface Designers that are still working out Virtual Reality can learn a lot from here. Minimal, fast, self explanatory. 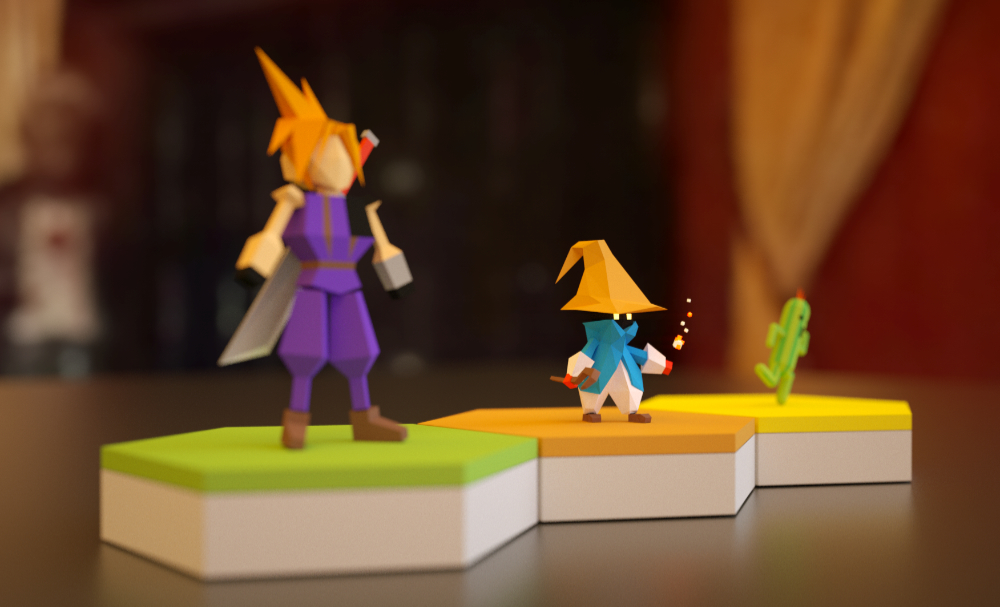 Free for the HTC Vive and Oculus Rift

MasterpieceVR combines sculpting and painting in virtual reality in the same workspace.
Available on:

Free with activation of Oculus Touch. Otherwise  30$ at Oculus Home

“FRAME BY FRAME ANIMATION IN VR

This is one amazing piece of software from a team of very nice people that I met on CeBit 2017.

Cool Software that is streamlined towards efficient creation of symmetric geometry. Ideal for creating quick sketches that are 3D printable

Mozilla managed to build a awesome Tilt Brush like VR painting application that runs in your browser through the power of webVR. No installation required!

“VoxVR is a creative tool to create awesome 3D-models and voxel-art. Its a lot easier and more fun to build 3D objects in 3D space than on a 2D screen.”

One of the best VR Voxel Tools out there, made by a team from Munich/Germany

Sculpting tool similar to Medium or Zbrush with the difference that this is the only Virtual Reality sculpting tool for the HTC Vive right now. Still in development but has huge potential.